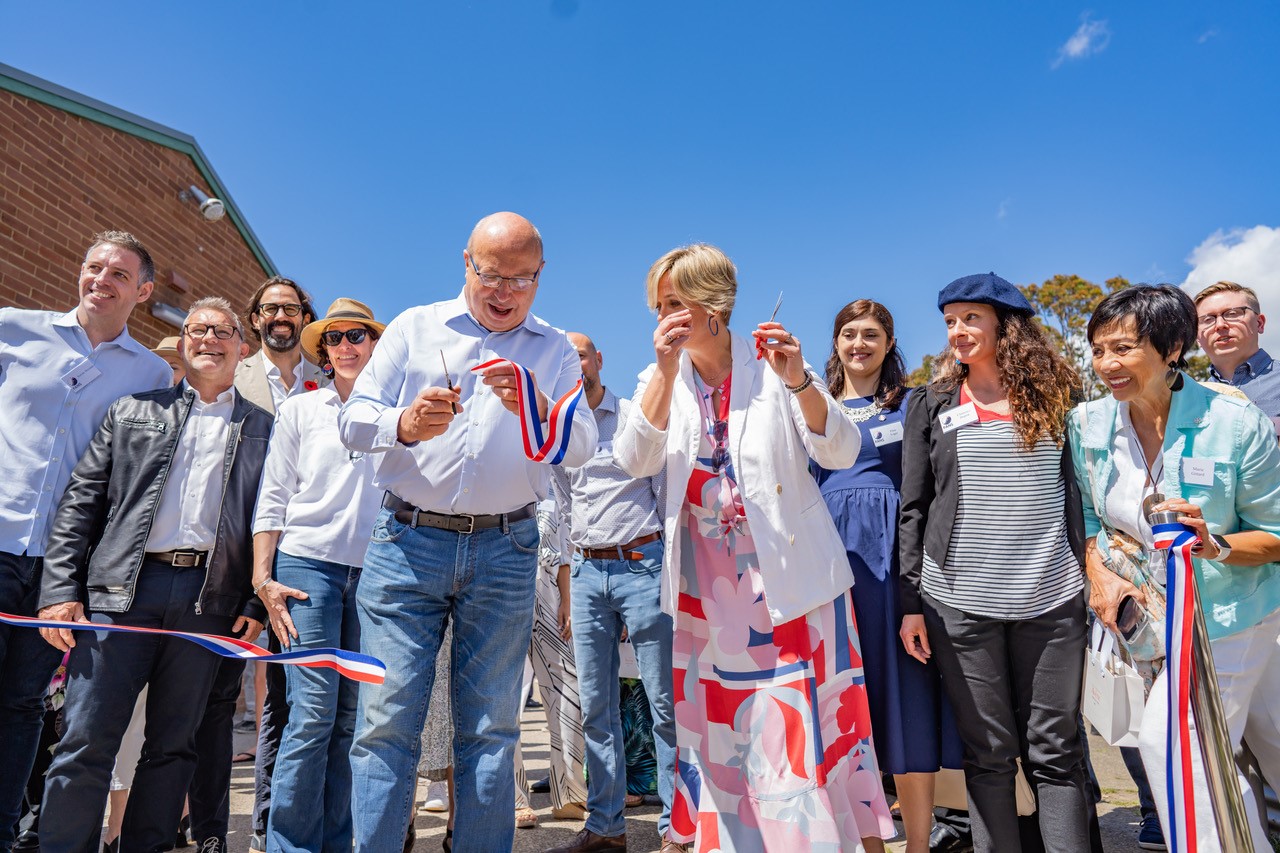 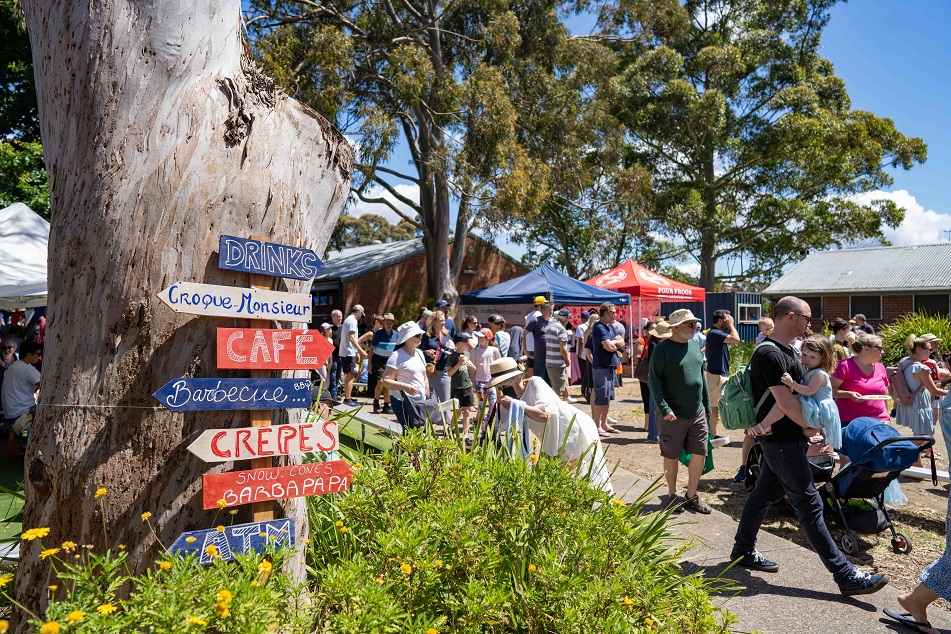 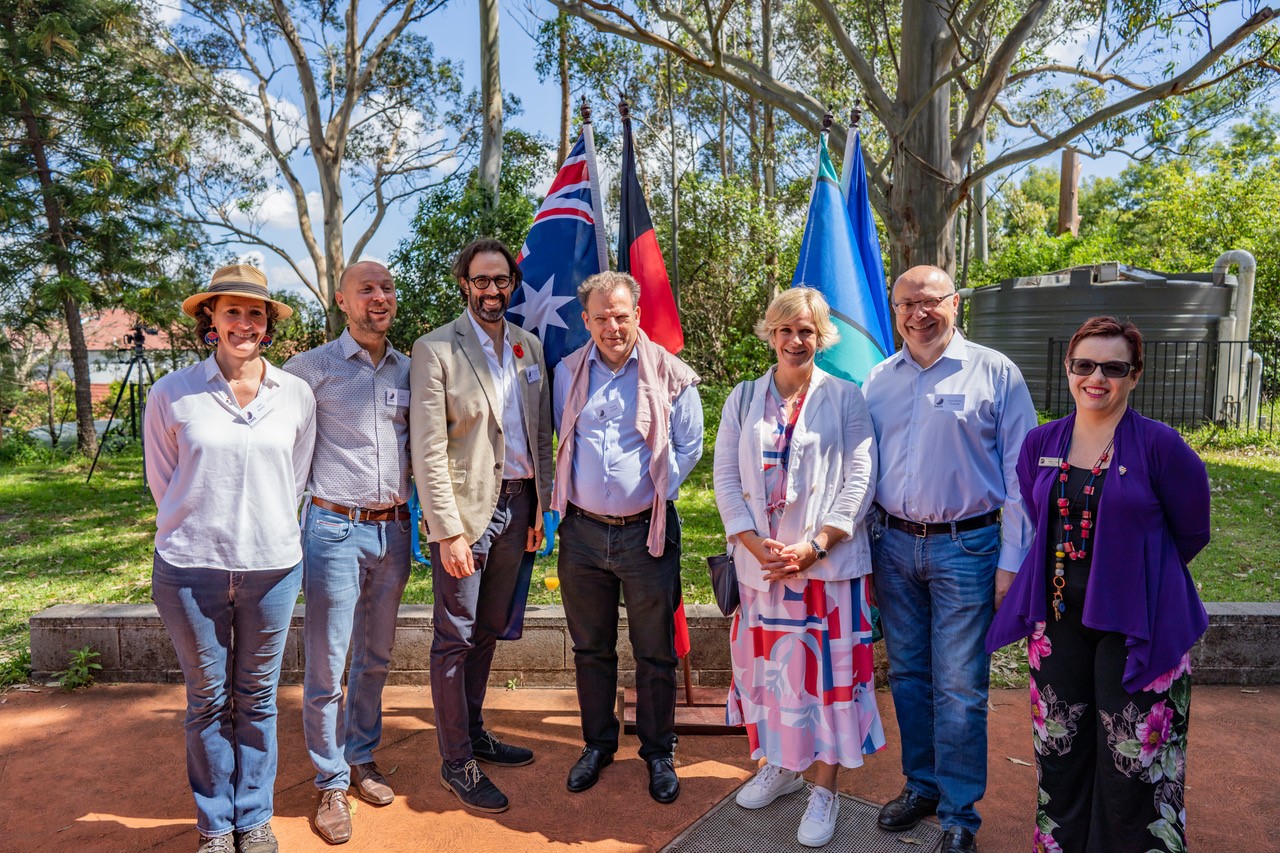 French Market 2022 'beyond all expectations'

Beating comfortably the 10,000 visitors mark set at the last edition, the French Market has set a new attendance record.

An incredible number of visitors flocked to enjoy a piece of France on the grounds of Killarney Heights Public School.

Children spent their time enjoying fair rides and traditional French games. It was a festival of fine foods, gourmet delights and music. In a new layout, visitors could also wander in French-style streets on a sun-drenched journey to buy exceptional French products.

Thank you to all the volunteers

The French Market is mainly organised by volunteers from the Killarney Heights Public School community who are passionate about bilingualism and francophone culture. The success of the French Market 2022 relied on nearly 300 volunteers including many children from the school.

This annual event is the main fundraising source of FANS (French-speaking Association of the North Shore).

FANS is a not-for-profit organisation operating the bilingual program in partnership with Killarney Heights Public School.

Created initially as a small school fete for the local community, the French Market in Killarney Heights has become one of the biggest French cultural highlights in New South Wales over the years.

Welcoming merchants and visitors from all over Australia including His Excellency Mr Jean-Pierre Thebaut, Ambassador of France to Australia, the French Market 2022 in Killarney Heights is now one of the major French events across Australia.

Mr Jean-Pierre Thebaut said: “This event allows French culture to shine because Australians love France and French products. Above all, it is a moment of conviviality bringing together the whole community and all generations.”

Ms Zali Steggall OAM, Member for Warringah said: " There is an incredible history of bilinguism and multiculturalism in the Northern Beaches. The association between Killarney Heights Public School and the bilingual program run by FANS has been incredible. " 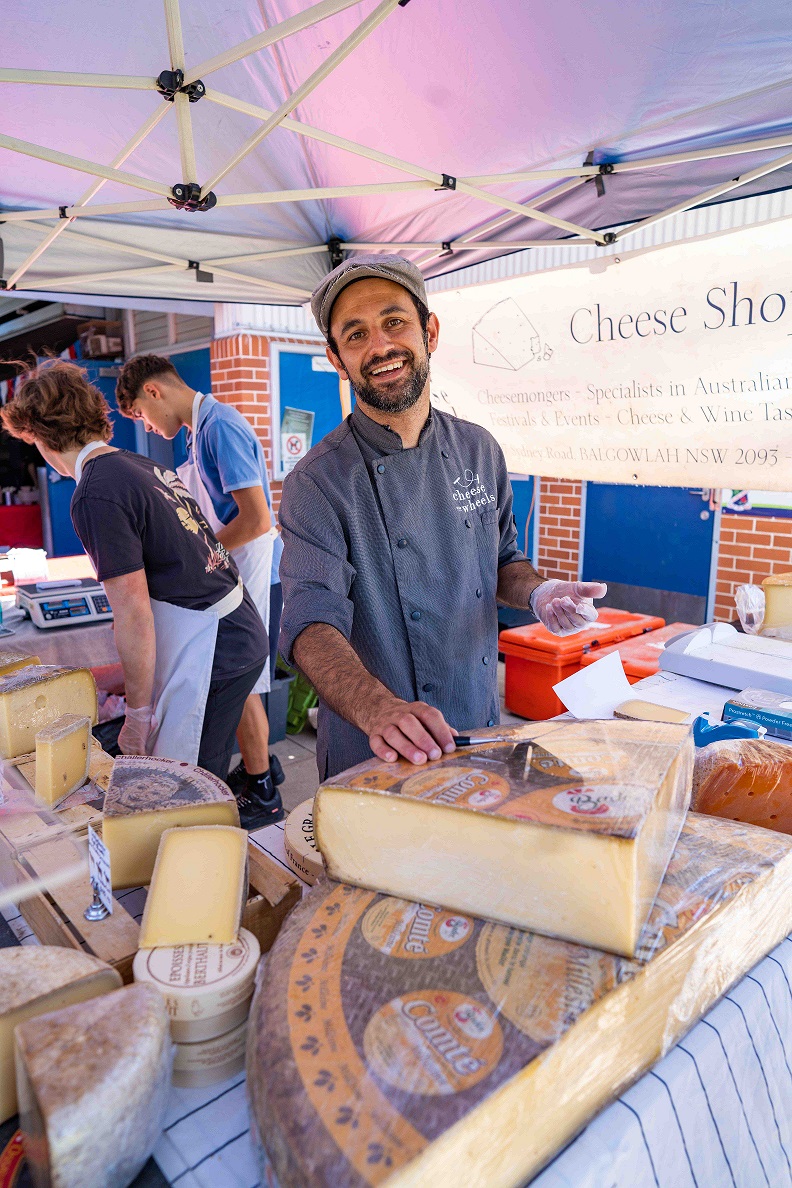 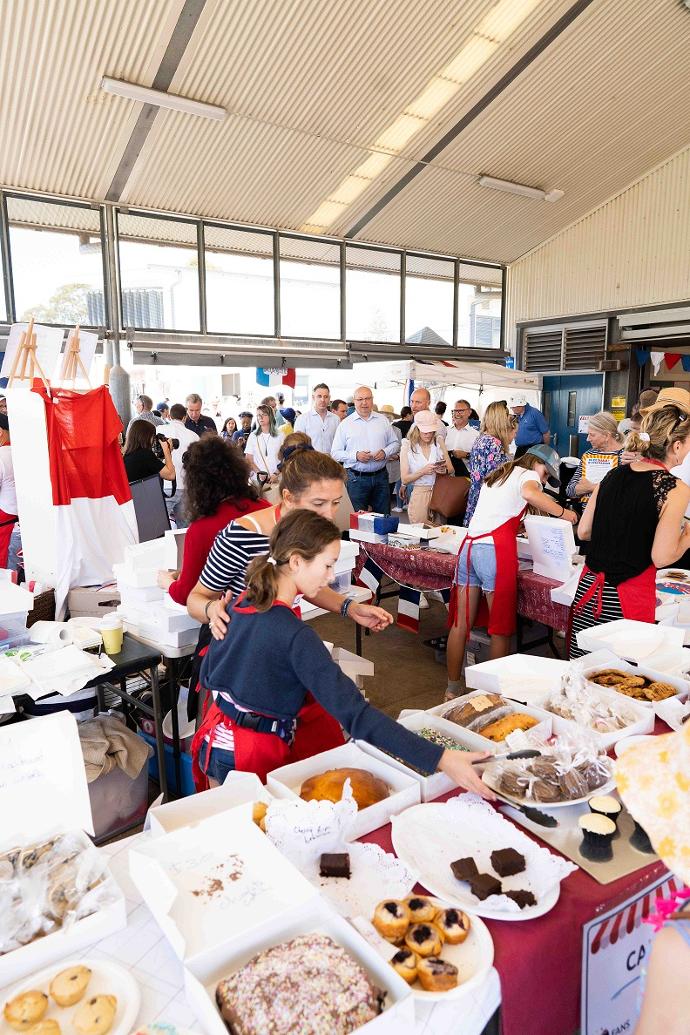 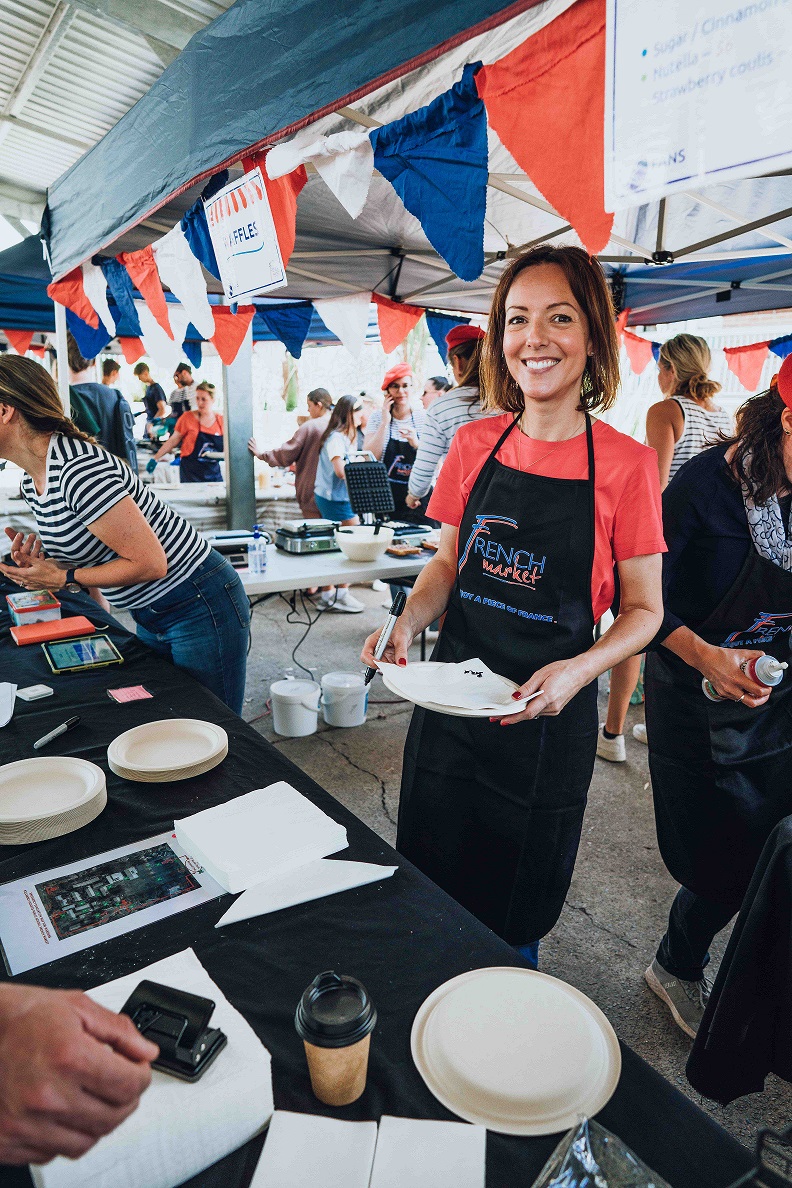 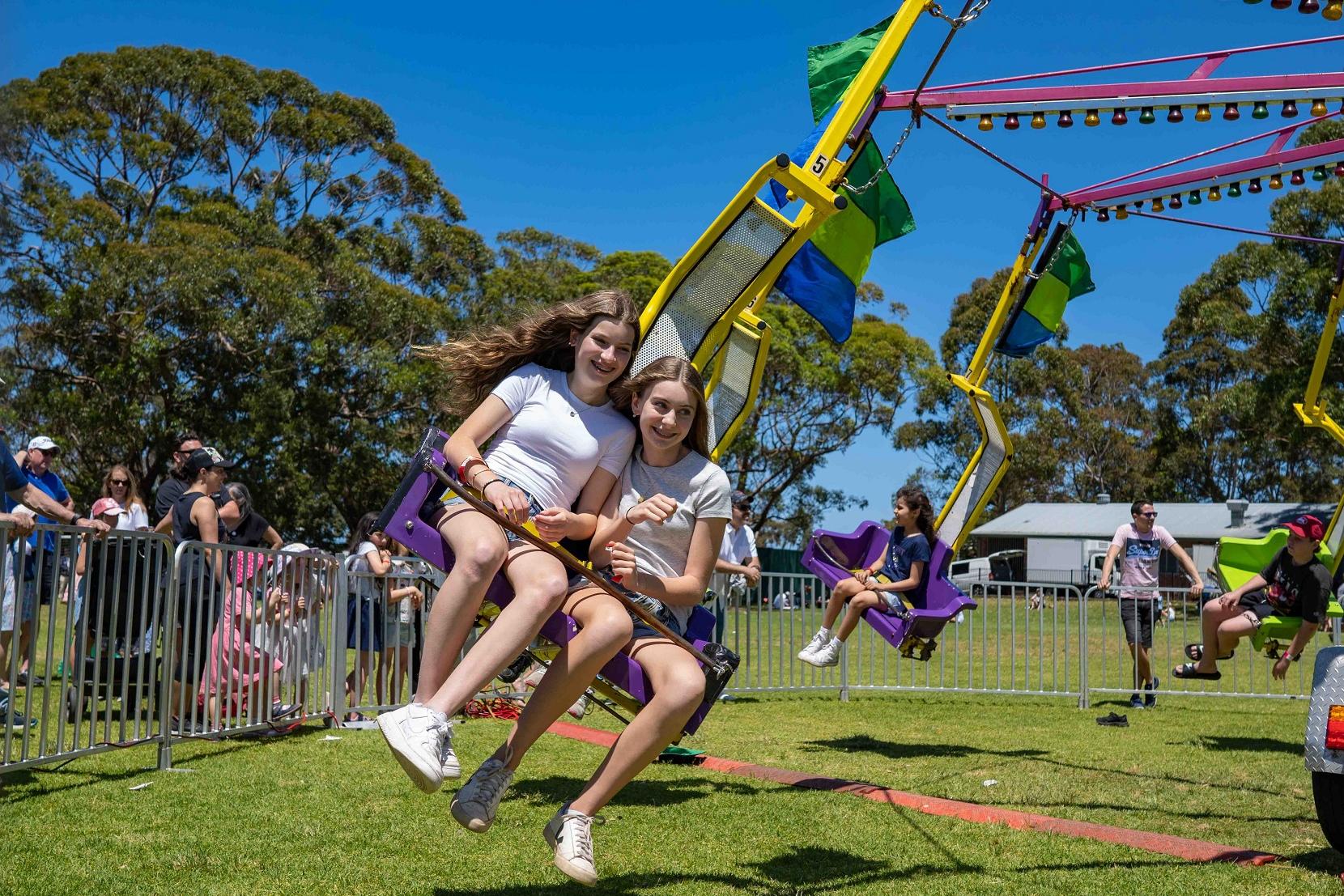 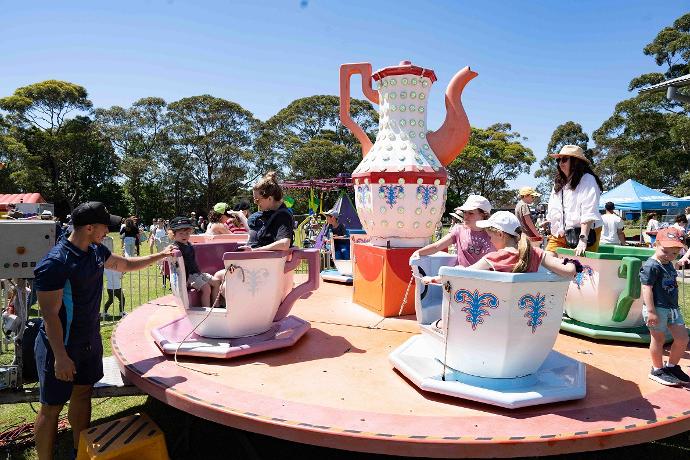